To many people today, smartphones are must-have-gadgets. Whether it is for Whatsapp, morning alarm, reading news online, listening to music, streaming videos in YouTube or just checking your mails, our reliance on these gadgets has grown exponentially in recent past.

This increased use of smartphones has affected the demand for innovative and highly beneficial mobile phone applications and app development in Hong Kong. For tech lovers, the year 2016 was indeed marvelous, with regards to the introduction of new technologies. A report by the Gartner survey has projected an increase in the number of mobile phone application downloads to about 268 billion in 2017. Currently, Google Play has more than 2.2 million apps today while App Store has about two million apps.

Since 2016, the popularity of cloud-based apps has been on the increase. This may be attributed to the ability of such apps to sync and share data with a server in real time. As we welcome the new year, the following are some of the trends you should look out for in the mobile application development arena:

It is about a year now since Google launched the AMP Project. This, coupled with the independent mobile web search index that was recently announced by the company is expected to influence mobile app development trends in 2017. This technological advancement is particularly expected to influence trends for the web development and SEO applications.

In this regard, you should expect the AMP supported applications developed in 2017 to load much faster on your mobile device. Additionally, this technology is expected to curb bounce rate to a great extent. Publishers are also expected to benefit from this technology in that the apps and subsequent app development in Hong Kong will lead to increased visibility, hence increased number of visitors.

An Increase in Cloud-driven Mobile Apps

The use of cloud technology in app development Hong Kong has been on the increase in recent past. This trend is expected to continue in 2017. The acceptance rate accorded to these apps today may be attributed to the many benefits for mobile app users. As such, more powerful cloud-based apps are expected to be developed in 2017.

Augmented Reality and Virtual reality Technology is Expected to Thrive

If you have been following up with application development trends in the past few months, Virtual reality (VR) and Augmented Reality (AR) should not be new to you. Since 2016, VR and AR technologies have been used in both entertainment and gaming. Examples of applications that use AR technology include iOnRoad, Pokemon, myNav and Sky Siege. VR technology, on the other hand has been used in gadgets like the Google Cardboard, Samsung Gear VR as well as in Oculus Rift. Owing to the increasing popularity of these technologies, their use in mobile apps development is expected to continue in 2017.

With regards to mobile apps development in Hong Kong, software developers need to apply newer trends and tools at the development stage. The year 2016 was bursting with potential and app developers are expected to exploit this potential in 2017 to deliver better and more beneficial applications.

Interested in app development? Feel free to give us a call today at+852 2555 7220 or send a message and our team of app development experts are happy to be of service.

Arthur is the motive behind advertising agency WECREATE. Founder, and since 2004 responsible for strategy, concept and design in the role of Creative Director. 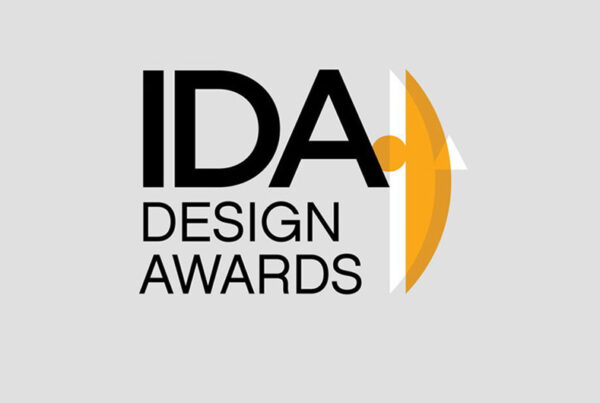 It is an exciting and rewarding feeling when all your hard work gets acknowledged by your clients and team. But when your work gets recognized globally, it’s electrifying and encouraging to continue doing what you do best. WECREATE is extremely… 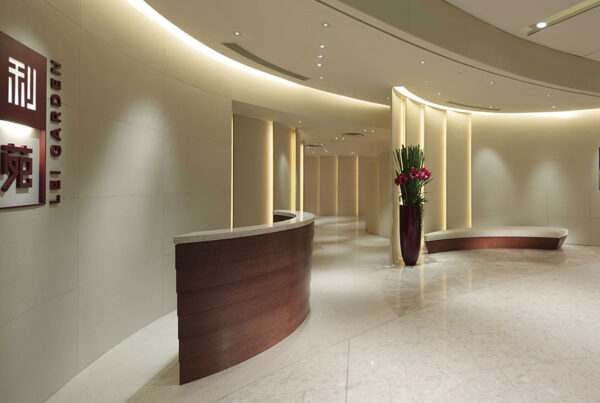 WECREATE is very excited to be working with a true Hong Kong legend – Lei Garden Restaurants. We are currently in the creative process of designing a new website for this international restaurant chain. The restaurant made its beginnings as… 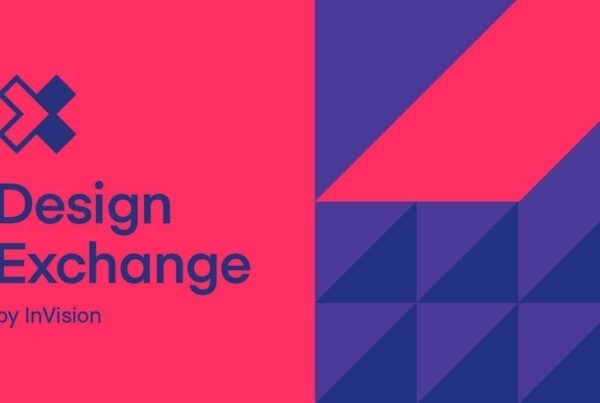 A Trip to Sydney for InVision’s Design Exchange

For all you who may not know about InVision, we got you covered! InVision is a cloud-based platform for digital product design providing powerful customer experiences. It helps businesses around the globe to create and manage digital product prototypes, collaborate,…